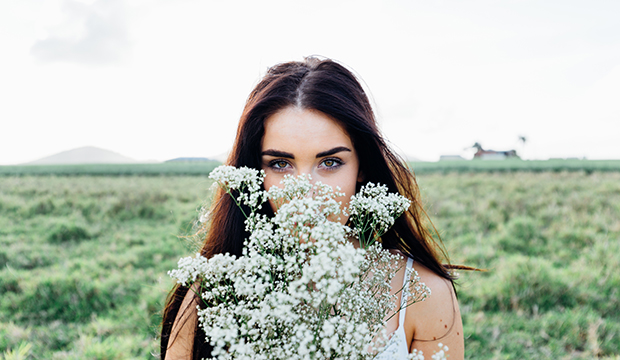 Peach, a new social media platform by the founder of Vine, is being described as simple, GIF oriented, and a cross between Twitter, tumblr, and Slack according to the likes of Venturebeat and Mashable.

For consumers it’s a social network where they can say very little, and do more with actions through their phone.

What’s the appeal of Peach?

Right now it’s new and shiny, and simple. You can express how you feel easily and visually. It’s another way to interact with your friends outside of text, but similar to it, so it’s close enough to normal behavior that’s it’s  easy to adopt quickly.

Will it catch on like Snapchat did? Will it be a whole other beast? It’s hard to tell as it was just released but within a couple of months we’ll have a better idea.

The lessons so far are this…

When it comes to content, there are two trends with consumers:

And now we wait to see what happens with Peach.